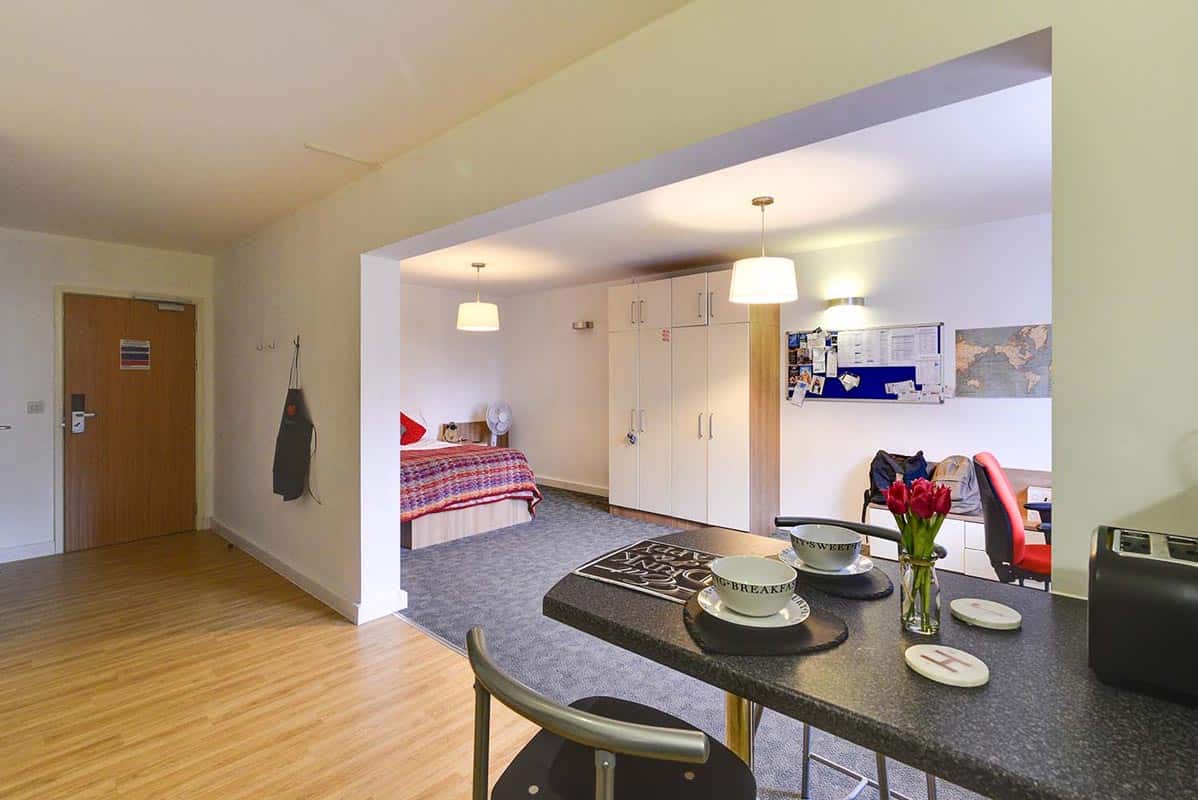 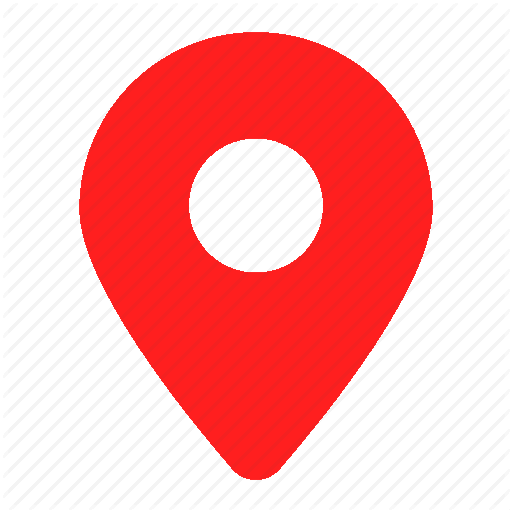 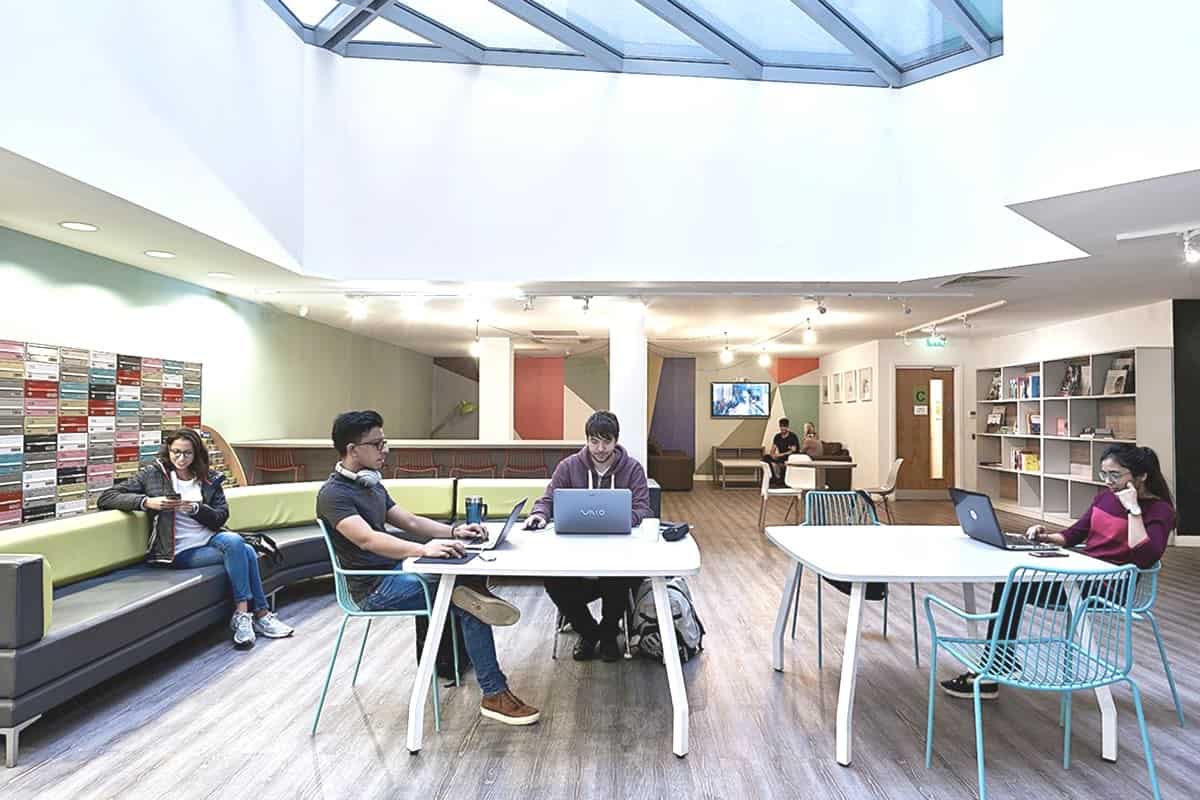 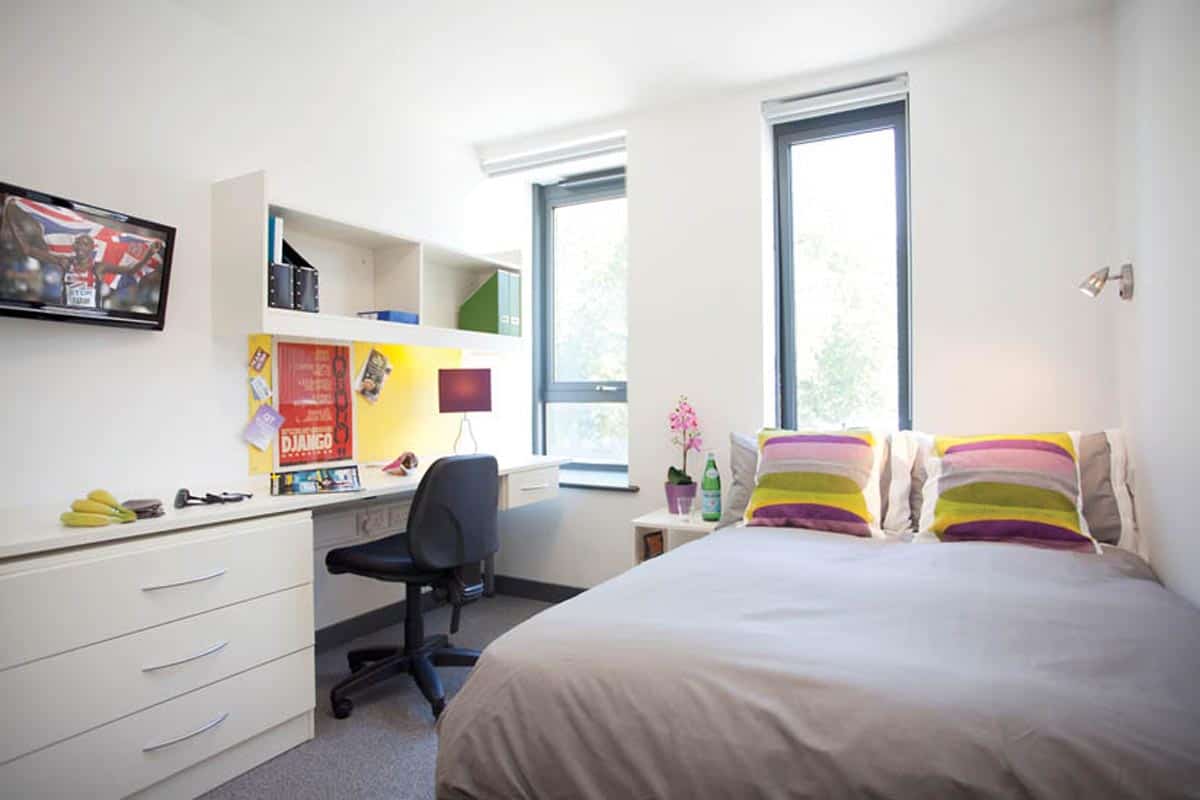 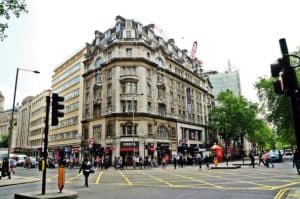 High Holborn is one of the most exciting places to live in London. It is a cultural hotspot for tourists and local residents alike.

Restaurants in High Holborn serve a range of international cuisine, from Korean to North American as well as a lot of great drinking spots to hang out with friends. The shops in Holborn tend to be independent places that specialise in unusual stock. It also has many museums and galleries if you’re a person of history and art.

The nearest London Underground stations are Chancery Lane (Central Line) and Holborn (Central Line and Piccadilly Line) which can take you to such location as Leicester Square, Shepherds Bush and Liverpool Street. The closest mainline railway station is City Thameslink. High Holborn is served by many bus routes that run during the daytime and nighttime. Some of these bus routes include numbers 55, 59 and 68 which can take you to places such as Oxford Circus, King’s Cross and Euston. 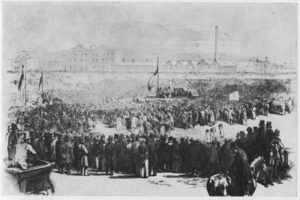 High Holborn has been a popular place to live for many years. The name Holborn may be derived from the Middle English “hol” for hollow, and bourne, a brook, referring to the River Fleet as it ran through a steep valley to the east.

In the 17th Century, High Holborn became a very fashionable place to live. Oliver Cromwell who was Lord Protector of the Commonwealth of England, Scotland and Ireland between 1653-1658 owned a house on Clerkenwell Close as well as many aristocrats, most notably George FitzRoy, 1st Duke of Northumberland.

The area changed a lot during the Industrial Revolution. It became a centre for breweries, distilleries and the printing industry. It also got a good reputation for making clocks, marine chronometers and watches.

In the 19th Century, the area was highly associated with the Chartist movement which was a working-class movement fighting for reforms which are commonplace today. E.g. working-class men having the right to vote, secret ballots and no property qualifications for Members of Parliament.

Today the area is known for loft-living in some of the former industrial buildings. It also has young professionals, night clubs and restaurants and is home to many professional offices as an overspill for the nearby City of London and West End. It is also notable for the design professional and supporting industries such as high-end designer furniture showrooms.

Holborn is filled with things to do! If you are interested in history or art, there are plenty of museums and galleries for you to go to. There are also plenty of shops as well as a market to go to if you’re a shopaholic and parks if you’d like to get away from the hustle and bustle. 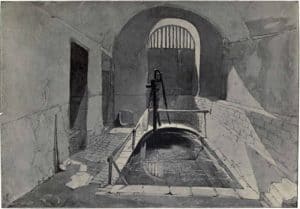 You don’t have to go to the town of Bath to see some Roman baths, there is one in London! It was restored in the 17th century and is close to Somerset House. It is free to enter but admissions are by appointment only. Contact Westminster County Council, tel 020 7641 5264. 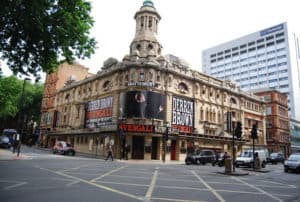 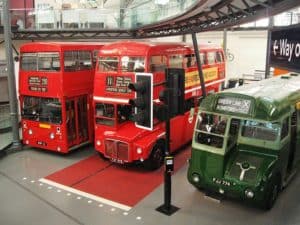 London is known for its iconic double decker buses. But would you love to see they looked like throughout the years as well as other forms of transport? Then the London Transport Museum is where you need to be! If you are under 17 you can enter for free, for people 18+ tickets costs £18 on the door or £16.50 online. 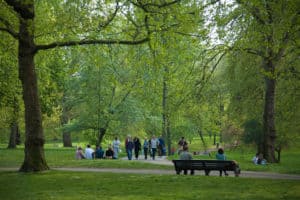 If you would love to get away from the hustle and bustle of city life then Green Park is the place you want. Green Park has large open spaces with iconic British landscaping. Although situated so close to St James’s Park, The Green Park is quite different in character, it is more peaceful, with mature trees and grassland. 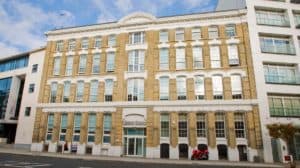 The residence is located just off Goswell Road, just minutes away from London’s City University of Northampton Square, meaning you can just roll out of your bed and be in University ready for your early morning lectures with time to spare. The residence has 188 rooms which are a combination of Single En-suites and Single Studios which have all recently undergone a full refurbishment. Single En-suites include your own en-suite bathroom and access to a shared kitchen with nine of your fellow flatmates. 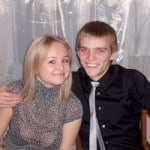 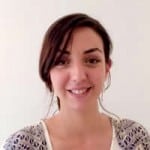 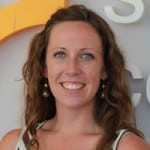 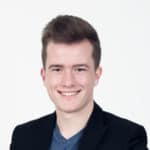 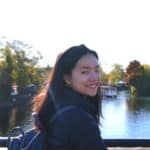 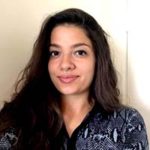 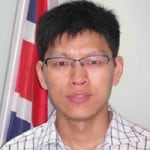