The residence is located just off Cambridge Heath Road and is just a short ten minute walk away from Bethnal Green Underground station where you have transport links to Stratford, Liverpool Street, Oxford Street and White City – so from one end of the line to the other you will find the infamous Westfield Shopping Centre on both ends!

Walk around the corner from Bethnal Green Underground Station on to Bethnal Green Road, and you will bear witness at East London’s major transformation from a no-go neighbourhood to a now hip heartland! You’ll spot plenty of coffee shops and cocktail pubs, along with the many watering holes from ultra-trendy to your traditional east end public house. While there is the Rick Mix arts centre which showcases the best of local Asian and African culture, just yards away from Boxpark which is at the forefront of new-London cool.

Alternatively, why not stay on Cambridge Heath Road and walk the entire length which runs all the way through Bethnal Green, from Whitechapel to Regent’s Canal? The road is decorated with a cursive script of railway arches which are now home to many of London’s enterprising craft brewers and nearly touches the hem of Victoria Park. You will find pieces of history in the area from the GLL-run gym, which was a boxing venue since 1929; the Genesis Cinema which first opened in 1912, and is still going strong; and the Victoria mission at St Margaret’s House remains a firm neighbourhood fixture nearly 130 years on – thanks, in part, to its brilliant café!

The residence has 100 rooms which are spread over five floors and consist of single, twin and multiple (3-6) rooms in a cluster flat layout. The shared flats have a maximum of two rooms (except for multiple rooms) and can be single rooms or twin rooms which share a fully fitted kitchen and large bathroom. Multiple rooms come with an open plan room with either 3, 4 or 6 beds within the room to share, with access to a fully fitted kitchen and large bathroom. These can either be bunk beds or single beds.

There is plenty of occasions to socialise with the rest of the residence in their large social room which has a selection of games and Sky TV to watch the latest football game or movie. Or alternatively to get a change of scenery and inspiration outside of your room to study, but without the distraction; head over to the quiet study room which you will find within the residence too.

The residence comes with a 24/7 onsite support team who are also multilingual, and CCTV across the residence so you always feel like there is a guardian angel watching over you no matter what time of the day and night it is. So if you feel like heading to the onsite laundry room at 2-am in the morning in-between the all-nighter that you may be pulling off, rest assured that your safety, security and comfort is the number one priority of the residence.

The Bethnal Green residence offers a range of en-suite rooms. 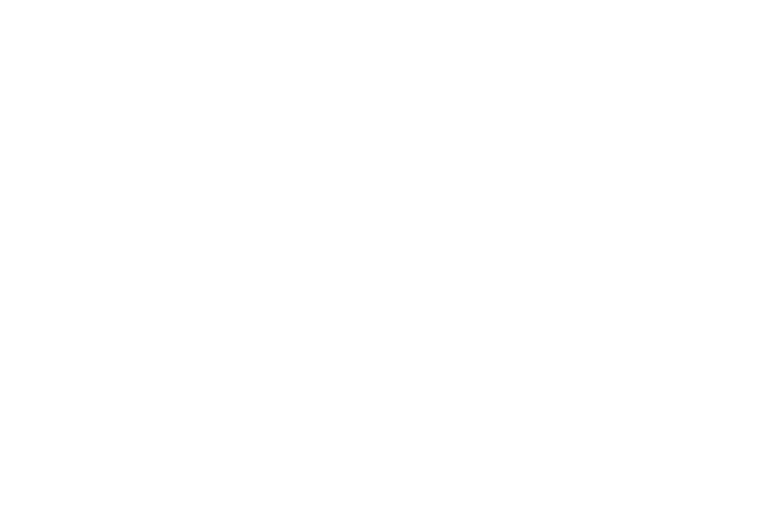 This is a single room, the rooms in this residence on average measure around 9m². The setup tends to consists of two single rooms or one single and one twin who would share a fully fitted kitchen and bathroom. Within the single room, you would find a comfortable single bed, a desk area, as well as a wardrobe. There is free Wi-Fi in each bedroom and throughout the building.

This is a twin room, the rooms in this residence on average measure around 9m². The setup tends to consist of two rooms with a twin or a single room and a twin room. The rooms share a fully fitted kitchen and bathroom. The total capacity of the flat is three or four people. There are two different layouts for the twin room; either two single beds on either side of the room, or two single beds in a bunk bed setup.

This is an open plan room, the rooms in this residence on average measure around 9m². The setup tends to consist of between four to six single beds which share a fully fitted kitchen and bathroom. The layouts can either be single beds spread out in the room, bunk beds or a combination of the two.

Can I select my room?

If you are booking for a full academic year you can select the type of room you stay in.

However, you cannot request specific details such as what floor the room is on or who your flatmates are, as the rooms are allocated on a first come, first served basis.

If you are booking for a shorter period e.g. a single semester or a summer stay, you will be allocated the room type (single studio, twin studio, single en suite etc) you have booked but the exact specification may be subject to availability. This can include the floor the room is located on, the direction the room is facing, if the room is classed as a standard, a club, a premium, an accessible, a premium accessible etc.

If you do have a special request, please let us know and we will do our best to help you.

Can I view this residence prior to booking?

If you are staying for 12 weeks or longer, we will be happy to request an appointment with the residence team for you to view the residence.

Unfortunately, we are not able to provide viewings for stays under 12 weeks.

Can I smoke in the residence?

Smoking is not permitted in any indoor area in the UK. Please use the designated smoking areas found outside the residence.

Unfortunately, no pets are permitted in any of our residences.

Where can I wash my clothes?

This residence offers dedicated laundry facilities where you can wash and dry your clothes.

Are bills included in the price?

Yes, all utility bills are included in the price of the room, including gas and Wi-Fi internet. All resident’s get a £5.00 electricity card every week, which is ample enough for your needs if not more!

Does this residence have internet?

Yes, there is wireless internet in every bedroom and throughout the building.

What is the layout of the rooms?

The apartment has separate rooms in the same studio with shared access to the kitchen and bathroom. All the apartments have two separated rooms.

Is there a curfew?

No, there is no curfew. You will be living independently, you will have your own key and can come and go as you please.

Is there always a member of staff available?

Yes, the reception staff usually work during office hours Monday to Friday. However, when the reception is closed, there will always be a member of the security team on hand, either to assist you in person or for you to contact by telephone.

Can I stay in this residence if I am under 18?

Unfortunately, this residence is only available to students aged 18 or over.

On occasion, subject to management approval, an exception can be made for students who turn 18 during their stay.

What is the booking fee?

For bookings of less than 4 full weeks a booking fee of £50 will be added to the invoice.

Which London train stations are located near this residence?

Which London language schools are located near this residence?

Which London universities are located near this residence?

Which London tourist attractions are located near this residence?